The cloud, cloud computing, may be one of the technological trends of the year and an industry with enormous potential, but go outside, randomly ask several passersby about the cloud and check their reactions …

That, going out and asking about the cloud, is what Citrix has done in a survey that, not without a certain joke, titled ” Cloud Confusion “. Because most people associate “the cloud” with the weather, and even with such strange concepts as “pillows”, “paradise”, “toilet paper” or “drugs”.

Perhaps the most striking fact in the survey is that 95% of the people who use cloud services (through online banking, electronic commerce, social networks or services to listen to music or store images) answered that no, that they they don’t use the cloud, which shows more ignorance than lack of use.

Other main conclusions of the study are summarized in:

The 22% of respondents have ever pretended to know what the cloud, when really do not know. Most have lied about this matter in the office or in a job interview … and even on a first date.

In addition, most people are not only unclear about what the cloud is, but believe that ignorance is general : 56% of respondents believe that when someone refers to the cloud, they do not really know what they are talking about .

51% of those surveyed believe that a storm can interfere with the proper functioning of the cloud, an opinion undoubtedly influenced by the recent fall of Amazon’s AWS service after a storm.

When people were asked for a specific answer about what the cloud is, 29% responded that it is something related to the sky or clouds . Only 16% spoke of concepts related to networks, remote storage and access from connected devices. The collection of concepts associated with the cloud includes smoke, pillows, toilet paper, outer space, money, mysterious networks, drugs, paradise, sadness or “a hacker’s dream” …

54% of respondents say they never use cloud services. However, as we discussed before, 95% use the cloud without knowing it .

Although people don’t know much about it, they do seem to trust the benefits associated with the cloud. Thus, 65% believe that knowing more about the cloud would bring advantages such as getting better prices, generating employment or helping SMEs in their businesses.

Some striking or unexpected personal benefits for cloud users are also mentioned , such as the ability to work naked from home (mentioned by 40%), access files from the beach (33%), save compromising videos off the hard drive ( 25%) or sharing information with people with whom they do not want to interact personally (35%). 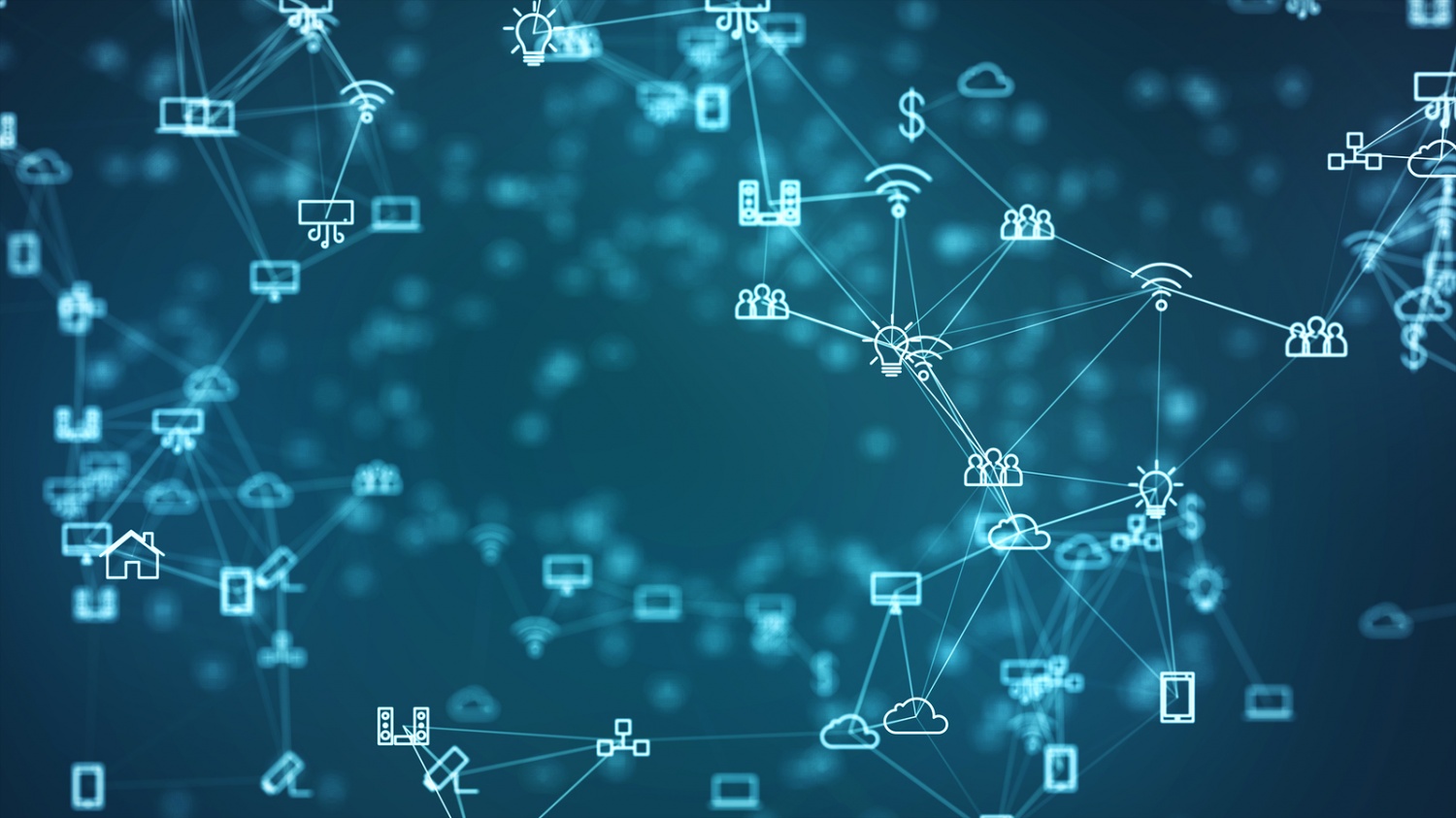 Finally, the main barriers to a more widespread adoption of the cloud are highlighted . For those who never or rarely use the cloud, the three main drawbacks are price, security, and privacy.

In a world dominated by digitization and where information continues to gain prominence, the data center sector is in full expansion and growth, and with it there is an increase in energy demand. Installations consume more and more resources to be able to maintain the levels of connectivity demanded by the current era, a trend confirmed by the data itself. Thus, according to the annual Cisco Visual Networking Index report , global IP traffic will reach 4.8 Zettabytes by 2022, and according to estimates by Cushman & Wakefield, in the last decade, about $ 100 billion has been added to the value of the data center business. Specifically, the growth of modular data centers is significant, a sector that according to a study will grow at a CAGR (compound annual growth rate) of 22.3% in the next decade.

However, in parallel to this trend we find one that has gained great strength in recent years: the path to efficiency and sustainability. Without going any further, a recent document published by Bloomberg indicates that the European Union’s strategy in this regard is to transform the European data center sector to become carbon neutral by 2030. 0.8% of energy expenditure According to the IEA, this figure will be maintained until 2022 thanks to trends in the efficiency of the hardware of these infrastructures, according to the IEA .

Eaton , an energy management company, highlights the problem of the carbon footprint generated by data centers and raises the integration of renewable energy in them as the direction to follow to reverse this trend and build a more sustainable future.

In this sense, Javier Martínez, sales application engineer at Eaton, comments that “the emergence of renewable energies allows us to take advantage more than ever of a capacity that data centers have had for years, that of storing and managing large amounts of energy. Integrating renewable energy into a data center requires having absolute control over it; and the way in which energy is managed in this type of facility is the capacity that this control grants ”.

To achieve this sustainability objective, it is necessary to start from the basis that investment in a critical installation is essential, such as one or more UPSs that ensure continuity of production in the event of an electrical contingency. In this way, the operators of these facilities are provided with the capacity to store energy that can be used on demand to provide clean and reliable energy, as well as as a backup energy source.

Thanks to this system, operators can participate in demand response programs by selling energy back to the grid and / or maximizing the consumption of locally produced renewable energy to power buildings. The system will always have a certain level of storage dedicated to its main mission, which is that of an uninterruptible power supply, and the excess energy can be used as desired.

“Here we speak of modular and scalable systems that will grow and adapt to the facilities according to the needs and not the other way around, being able to reach powers of several megawatts, as well as several megawatt hours, with a large storage capacity in these environments” , explains the Eaton manager.

If data centers seek to feed on clean energy to eliminate this carbon footprint, the main objective should be to optimize the investment and focus it on providing high quality energy, as well as providing uninterruptibility to a facility, adding capabilities of:

Integration of renewable energy into the normal energy supply of a facility.

Store energy from a renewable source for use in a peak billing period in order to lower the demand for energy from the commercial electrical grid.

Participate in demand response programs, in accordance with the local regulations of each territory.

Study the integration of electric vehicle charging stations in this type of facility.

To be able to return the remaining energy back to the electricity grid, if the conditions are met.

Withstand occasional disconnections from the network.